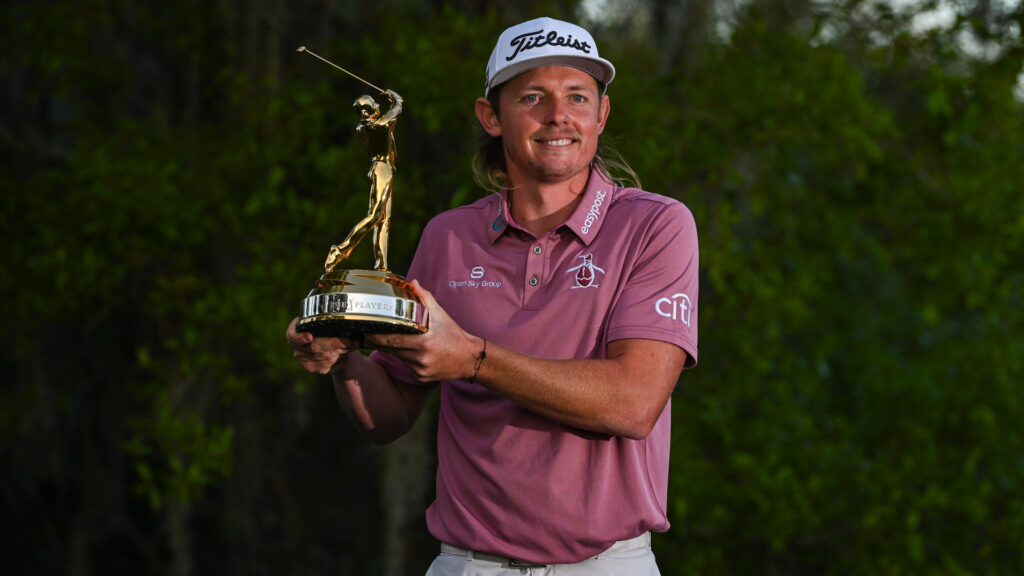 One of the hottest golfers on the planet is sure to be a fan-favourite at St. George’s Golf and Country Club in Toronto as world no. 4 Cameron Smith will compete in the 2022 RBC Canadian Open.

Competing in his third RBC Canadian Open, the 28-year-old Aussie is having a stellar season with five top-10 finishes including victories at The Players Championship and the Sentry Tournament of Champions in addition to a T3 finish at the Masters. Currently ranked no. 3 on the 2022 FedEx Cup, Smith is a 5-time winner on the PGA TOUR.

“I’ve heard how much positive momentum there is for the return of the RBC Canadian Open. I’m actually pretty excited to get back to Canada for the first time since 2017 and keen to play St. George’s, which I hear is one of the top courses in the country,” said Smith. “Similar to back home in Australia, Canada’s golf fans seem really passionate and I’m looking forward to heading up Toronto in June to compete in their National Open.”

Internationally, Smith is a two-time winner of the Australian PGA Championship, was a member of the International Team at the 2019 President’s Cup and competed for Australia at the 2020 Olympic Games.

Smith joins a strong field that includes defending champion and world no. 7 Rory McIlroy, world no. 1 and reigning Masters champion Scottie Scheffler, and world no. 11 Dustin Johnson along with other members of Team RBC.

After a two-year hiatus due to the COVID-19 pandemic, the RBC Canadian Open is set to return June 6-12 with an exciting field expected at St. George’s Golf and Country Club this summer. Nearby Islington Golf Club will serve as the official practice facility for the championship.

Winnipeg native Aaron Cockerill, currently ranked no. 32 on the DP World Tour, has been given a tournament exemption to compete in the 2022 RBC Canadian Open. Additional Canadian player exemptions will be named in the coming weeks.

More field announcements are set for the coming weeks, along with the return of the RBCxMusic Concert Series on both Friday and Saturday nights featuring Flo Rida (June 10) and Maroon 5 (June 11).

Tickets for the 2022 RBC Canadian Open are available here.